10 Ways to Be A More Effective Ally for Racial Justice 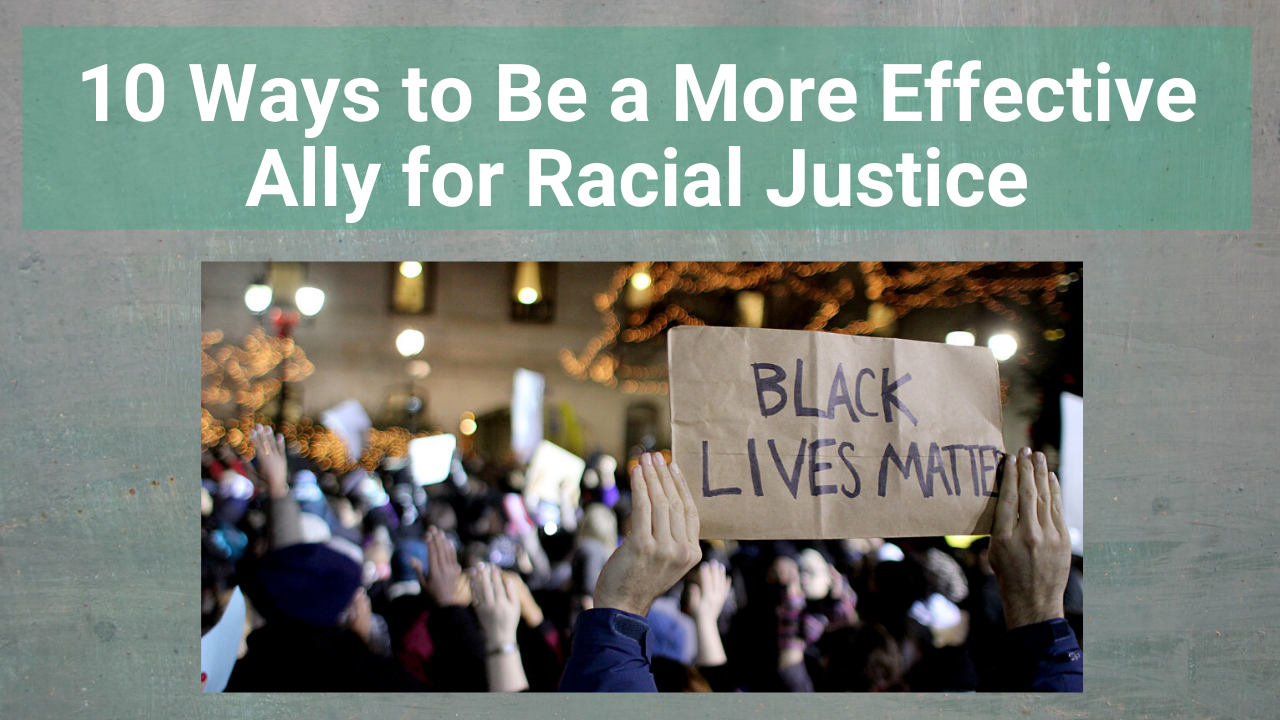 Many of us are feeling saddened by the brutal treatment of racial justice protestors this week in the United States. The on-going injustices black people face day in and day out is not an issue to be taken lightly. We feel very scared for those on the frontlines of this movement right now and what they’re up against. That is why it is crucial for us as changemakers to become an effective ally for racial justice.

First of all, to the black folks in my community… I’m so very sorry you’re going through this on top of what you’ve had to deal with over your lifetime. There’s no way for me to know how this feels for you. What I’m hearing is that that many of you are just SO exhausted from this social justice mission.

Which brings me to the non-black folks in my community… I know there are so many of you who truly WANT to do more. It’s a time that calls for us to step up as the most effective supporters of black folks possible.

I’ve pulled together (mostly from some excellent black organizers) a list of ideas and resources you might find helpful. The ideas show you how to become an ally for racial justice in a tangible, truly helpful way.

1. One of the things we’re really hearing from organizers right now is to stop feeling bad and start DONATING.

Supporting this movement financially is one of the most powerful acts an ally for racial justice can do. Here are just a few ideas:

2. LISTEN fully (and without getting defensive) to the experiences, feedback, and guidance of people of colour.

Take your cues on how to best help from them. Read posts and articles by black leaders and help amplify their voices.

Find out (just Google it!) whether police in your area outfit their on-duty officers with a body-worn camera. Do they require that camera be turned on immediately when officers respond to a police call? If not, write to or call your city councilor or municipal government representative and police chief to advocate for it.

4. Commit to having a conversation (spoken or online) every week about racial issues.

Help to prevent let this movement from being relegated to the backseat after the news cycle is done with it. Make it a habit to have a weekly conversation with someone in your circles who is perpetuating racism. It can be either obvious or subtle, or knowingly or unknowingly. This can be a time where you simply exchange ideas about racial justice.

5. If you’re white, do your own research to educate yourself around racial issues.

Don’t turn to acquaintances who are people of colour for education/resources. They already have enough on their plate. It can be draining for them to have to add educating the white folks in their social circle. If you need the perspective of a person of colour who isn’t a bestie, compensate them for their time.

Here’s a primer with a little tough love: Welcome To The Anti-Racism Movement — Here’s What You’ve Missed by Ijeoma Oluo

6. VOTE. In every election, every level of government.

Find out who champions initiatives for people of colour and vote for them…or, better yet, help with their campaigns.

If you’re not fully clear about how you’ve unfairly benefitted from the white privilege embedded in our society, that’s okay. Here are some great starting places.

A short video to demonstrate white privilege in a really visceral way: Life of Privilege Explained in a $100 Race

A great article for dealing with one’s resistance to believing they could be part of systemic racism: White Fragility and the Rules of Engagement by Dr. Robin DiAngelo

A tool to identify what your blind spots might be: Anti-Racist Checklist for Whites

An exercise to help you explore: Expressive Writing Prompts to Use If You’ve Been Accused of White Fragility, Spiritual Bypass or White Privilege by Leesa Renee Hal

Yoga teacher and racial justice educator Rachel Ricketts has Spiritual Activism workshops for either white folks or people of colour.

9. Commit to taking one action per day around being an ally for racial injustice.

I know a woman and her son who are going through this excellent list0one by-one. They are executing one per day right now: 75 Things White People Can Do for Racial Justice

Or read this article where three racial justice activists give suggestions on how to help. This includes campaigning to defund the police, not putting the burden of your sadness on black friends, and joining a local SURJ (Showing Up for Racial Justice) group.

10. Be willing to mess up in trying to be an ally for racial justice

Making mistakes is pretty much inevitable. I probably effed up in this article in some way and, if so, hopefully, someone will correct me.  If you make a mistake, take the criticism, take responsibility, and adjust accordingly.

“You will get better at this, but at first you will fuck up a lot, and you will always fuck up a little.
You are a human being and human beings are inherently flawed. You are also a human being who has lived with an entire life of unexamined privilege and racist social programming. You are going to fuck up hardcore. You are here because you are a decent human, and because you are a decent human you are going to feel pretty shitty when you fuck up. You will probably be called out, you may even be dismissed by some folk, and that may make you feel angry and defensive along with feeling shitty. You will need to get used to the pang of guilt from realizing you have fucked up and it has hurt people. Because it will hit you again and again.

It is okay to feel guilty about things that you are guilty of. It will not kill you, but hiding from that guilt and responsibility can kill others. So feel the guilt, realize you are still alive and intact, figure out how to do better, try to make amends if possible, and move forward. You are not alone. We are all fucking this up in various ways, every single one of us.” – Ijeoma Oluo

*This list is courtesy of knowledge and information I’ve gathered from many sources. I want to specifically acknowledge info and resources from: Franchesca “Chescaleigh” Ramsey, Rachel Ricketts, Sue-Lynn Manone, Corinne Shutac, Dusan Pajovic

Alright, let’s get out there and help get this world changed…

P.S. Being in Canada, I would be remiss in not giving a shout-out to Indigenous folks. In light of what’s been happening in the last week, I’ve focused this list mostly on being an ally to black folks. However, I need to acknowledge the Indigenous people who have experienced such harrowing degrees of oppression over hundreds of years. Here are some links for supporting some Indigenous initiatives.

Grassy Narrows – Support this community suffering the ongoing impact (including the early deaths of their young people) of mercury poisoning from a paper mill dumping 10 tonnes of mercury into Grassy Narrows’ English-Wabigoon River system.

Native Women’s Association of Canada – This org supports women and families of many Indigenous nations. 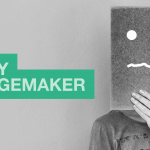 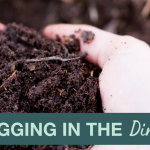 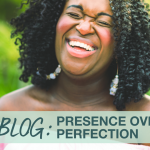 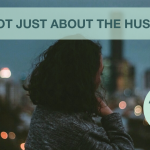 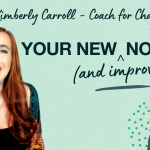 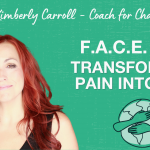